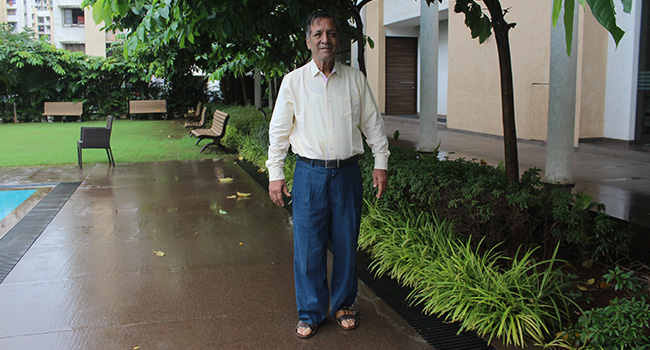 It’s been 5 wonderful years since I moved to Palava, post my retirement. I can easily claim that Palava has given me much more in the years I have been residing here than anything else has. Once I shifted here, I made many friends who are senior citizens just like me. All of us would gather at the nearby garden and we would participate in many activities together.

As people came to know about our senior citizen gathering, there were many who slowly, but gradually started joining, and eventually, we formed the senior citizen foundation at Palava. We have been doing so many things together and we’ve received unconditional support from Palava and PCMA for the same. Even though we’re the senior citizens’ group, our adventurous streak is still alive. Over the years, we’ve organized multiple excursions to several places. We have participated in numerous Palava initiatives and even host our own events, from time to time.

The senior citizens’ foundation is one of the most active and effective groups in Palava. I would like to give the credit for the success of this foundation to the Lodha Group and Shaishav Dharia.

According to me, Palava is ideal for senior citizens’ as this place has so many facilities to just relax and enjoy. We are constantly learning ourselves and trying to incorporate our learnings to teach things to citizens- be it planting more trees in the city or raising awareness about community living.

There’s a beautiful garden to spend my mornings and evenings at, while the temple is also very close. The atmosphere is clean and there’s greenery everywhere. I feel Palava is the perfect place to for anyone.

#PalavaMakesMeMore active to conduct as well as take part in new and exciting initiatives hosted by the Senior Citizens’ Foundation. 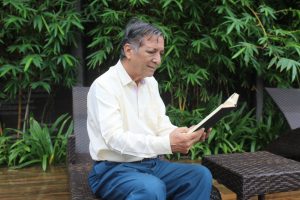