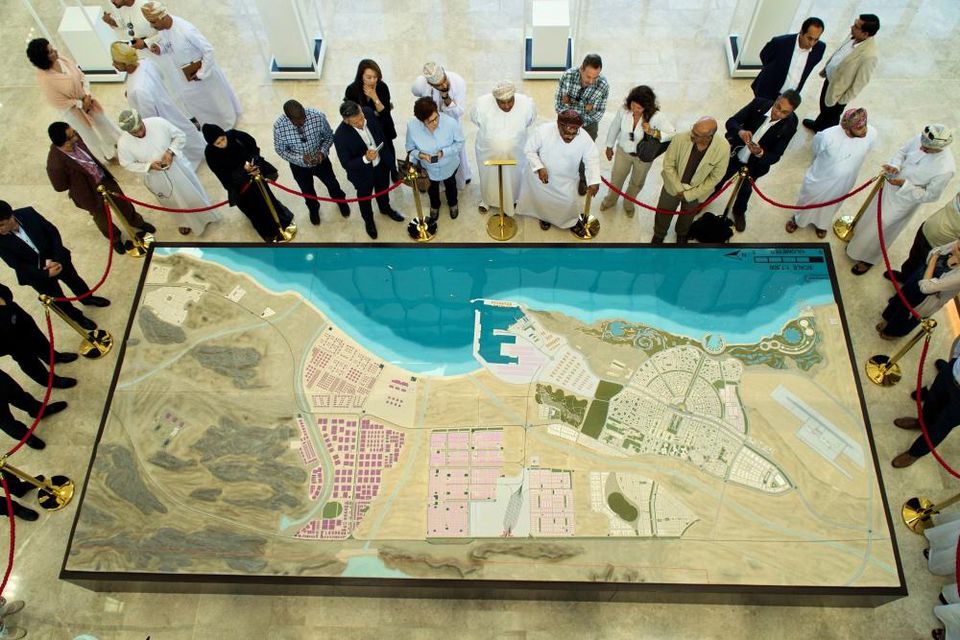 If only half of the new cities that are currently being built today are actually completed we’re looking at a trillion dollars of investment—minimum.

Palava Introduces 9DX to Give Customers a Glimpse of Their Life at India's No.1 Liveable City 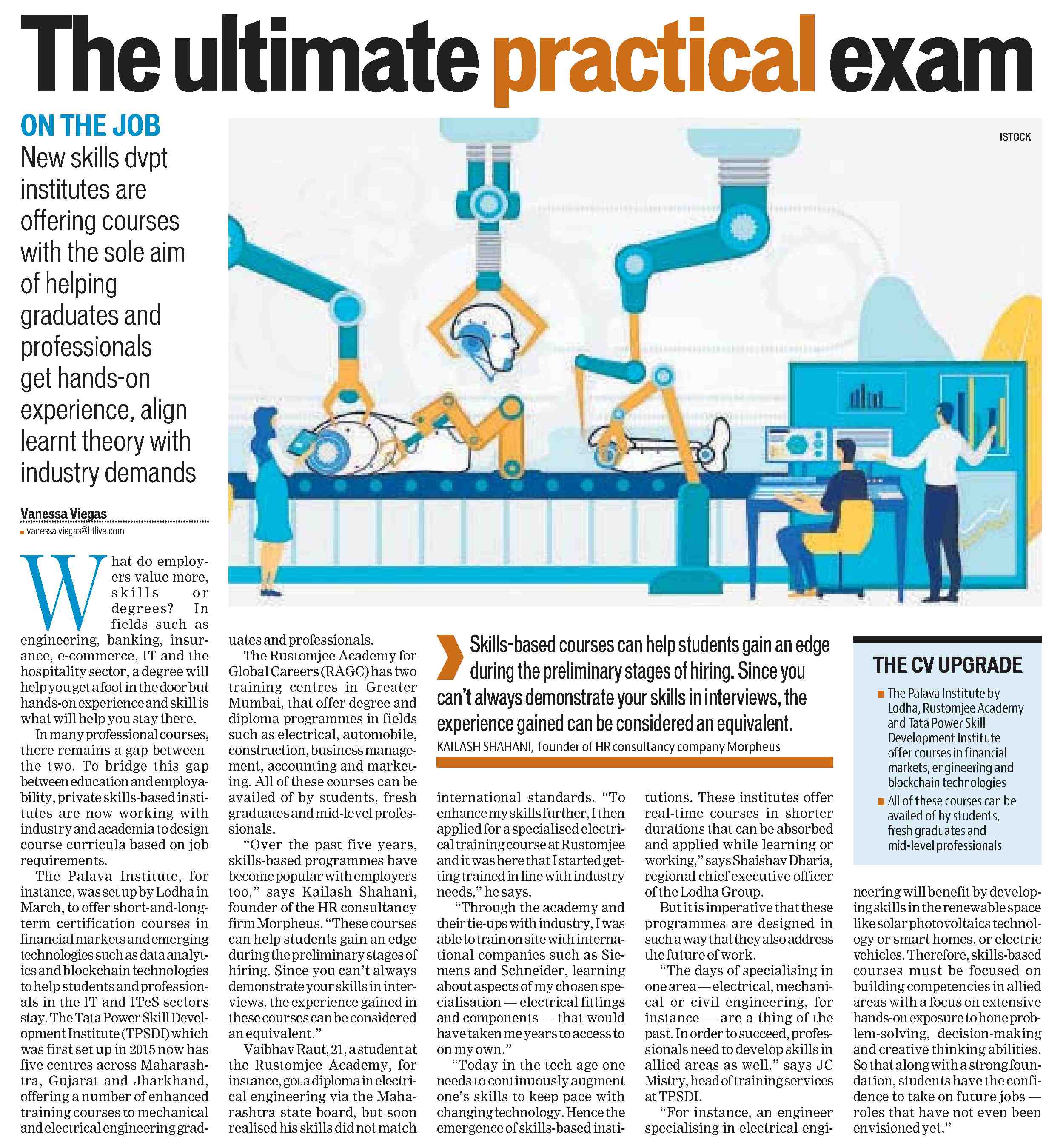 It is well-established fact that urbanization is by far the biggest trigger for India’s real estate growth story. However, there is a darker flip side 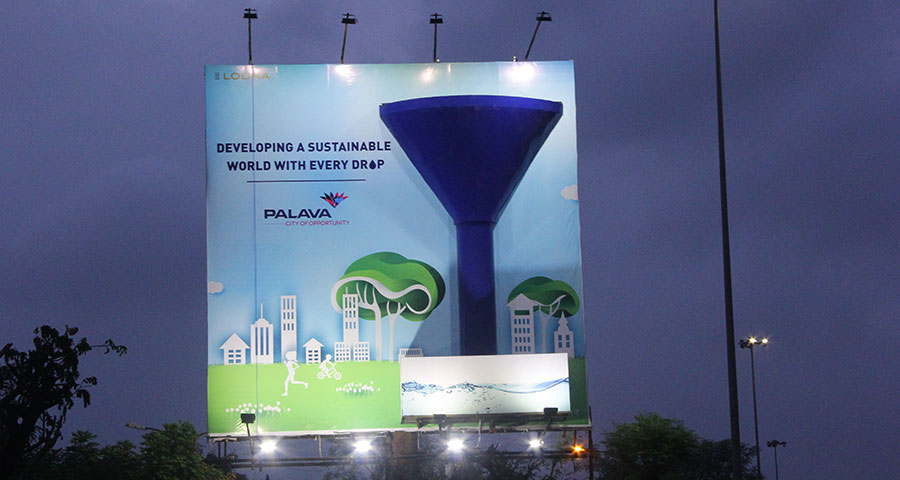 The team handling the Palava project installed an innovative hoarding featuring a funnel tank with a capacity of 3,000 litres, to propagate the idea of rainwater harvesting