I remember when Daksh was just seven months old, how moving objects had started fascinating him. And by the time he was almost two years old, he began recognizing different cars. I feel he always had a strong connection with movements – be it his remote-controlled cars or learning bicycle. 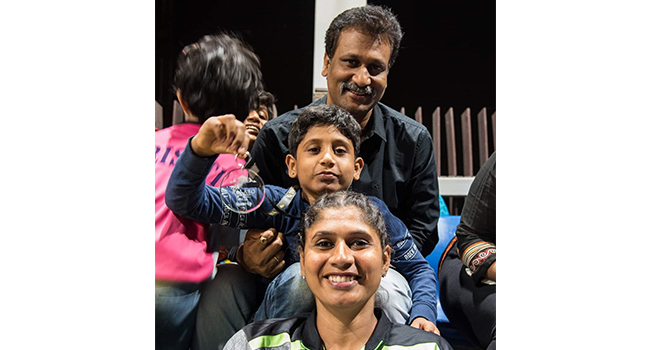 We moved to Palava in 2014 primarily for the ease of commute to my and my husband’s workplace. And in just a few months we were confident that Daksh would be able to manage his day well by himself inside the city. More than us, Daksh was happy moving-in to Palava as he got a big group of friends and could do cycling and skating with his friends in Casa Bella. This came as no surprise to us that he loved riding cycles and gliding skates. Owing to his keen interest, we enrolled him in ‘SSS Speed Academy’ in Palava. This was the best thing that happened to Daksh as he could now learn the proper posture, techniques of skating and improve his style right from the beginning. Palava has well-maintained roads, world-class sports infrastructure and a safe & secure environment, that gave Daksh an excellent opportunity to do what he loved. 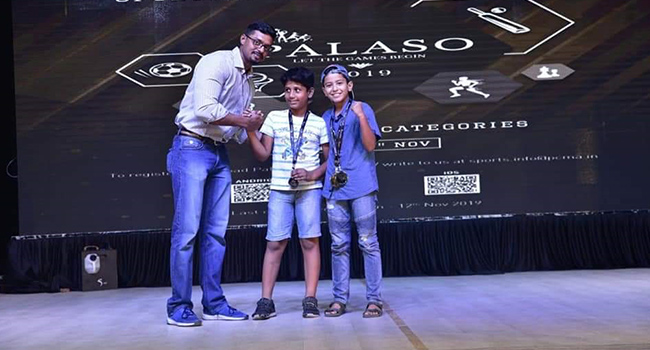 Daksh picked up the skating skills very quickly at the academy, and his coach suggested him to participate in the next Palaso annual sports event of Palava. Daksh won Gold Medal for Palaso Skating 2019 Under-10 and has also won numerous other competitions:

I am a teacher by profession, and I have to leave Daksh alone at home most of the time. However, I do not have to worry about my child’s safety while I am at work, mainly because of the levels of security in Palava, we feel we live in the safest place. We love Palava for the serene and beautiful views, not to forget the numerous amenities such as clubhouses and parks.

I also appreciate how Palava as a city, organizes multiple events across all age groups, which allows one and all to learn and develop continuously. Palaso has given a boost to Daksh to further his skating skills, and now he wants to compete with other skaters at National and International level.