Palava Corporate Challenge – Season 4, the biggest and most awaited corporate challenge of the year, concluded on a high note. Held over two weekends starting from 14th April, the tournament saw over 70 corporates participating across football, squash, tennis and swimming battling it out for the title.

More than 500 players from top corporates like Reliance, Wipro, Tech Mahindra, J.P. Morgan and many more, put their best foot forward in the qualifying rounds at the FIFA-standard football field and the Olympic Sports Complex in Palava. The sheer size of the facility which houses a 50m Olympic
swimming pool, 6 squash and 5 tennis courts, left the participants spellbound.

While Deloitte and Willis Towers Watson took home the winning trophy for men's and women's
football, respectively, TCS and Atos Origins emerged as winners in lawn tennis & squash. GSA became the undisputed swimming champions in both male and female categories. Get a Glimpse of all the action at Palava Corporate Challenge – Season 4: 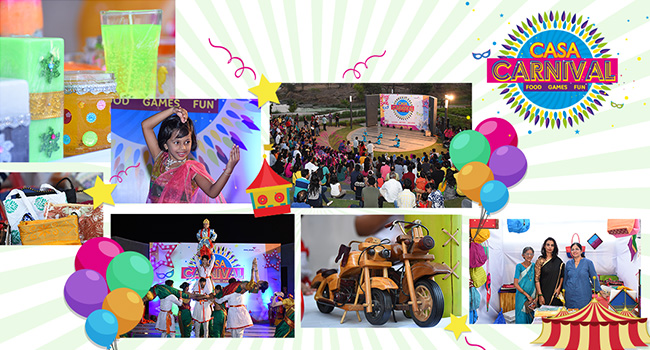 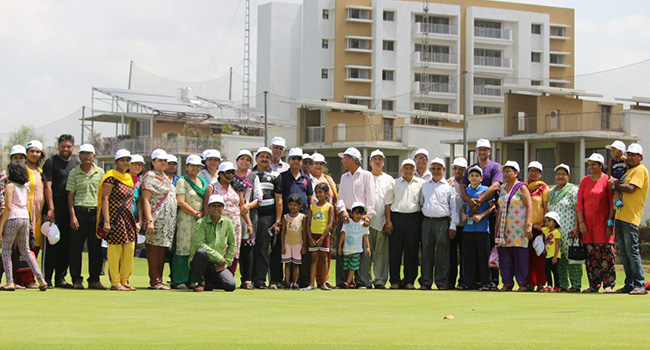 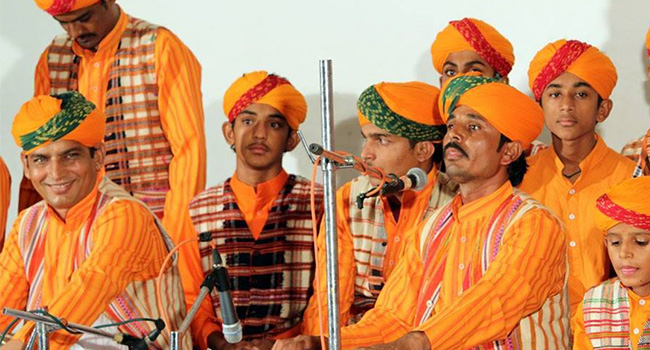 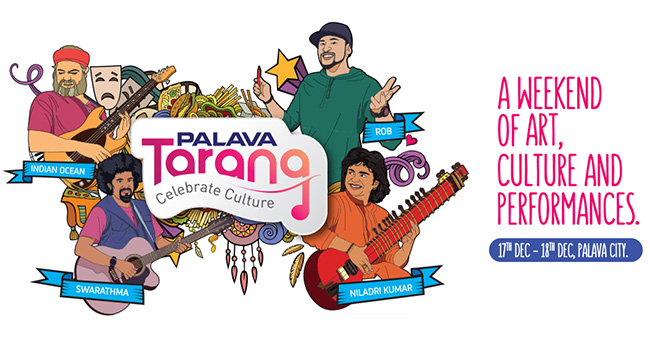